Alistair was Brian Epstein's right hand man and General Manager at NEMS Enterprises.
In 1968 he became General Manager at Apple, until the arrival of Allen Klien.
He was one of the most popular speakers at Beatle Week and will be sadly missed. 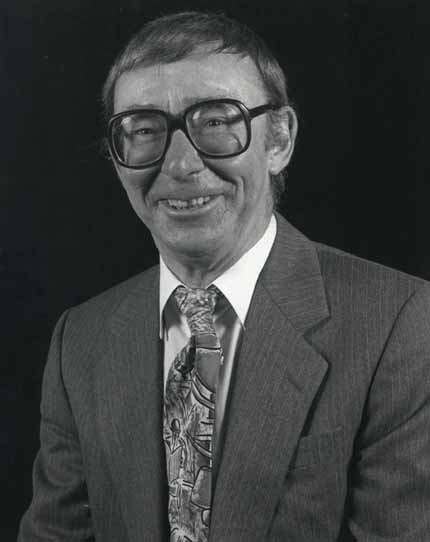