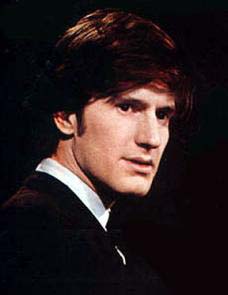 Chris Curtis, the original Searchers drummer has died at home in Liverpool after a long illness.
Chris, whose real name is Christopher Crummey, was with the group from 1960 until 1966, when he left to be replaced by John Blunt.  It was Chris's drumming that can be heard on all of the Searchers big hits, Needles and Pins, Sweets For My Sweet, Sugar and Spice.

Talking about the Cavern Club in an interview with Spencer Leigh,  Chris said that The Searchers did not play the venue frequently.  He maintained that the owner,  Ray McFall, personally disliked him and citied that as the reason.